Relines are the most common alteration. Either soft or hard relining material can be used and on average, it takes around 30 minutes in the clinic and 1-3 days in the dental laboratory. 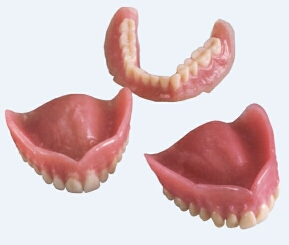